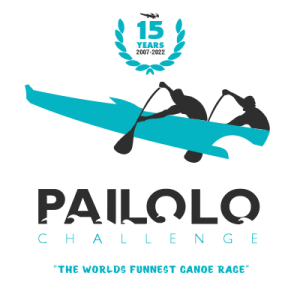 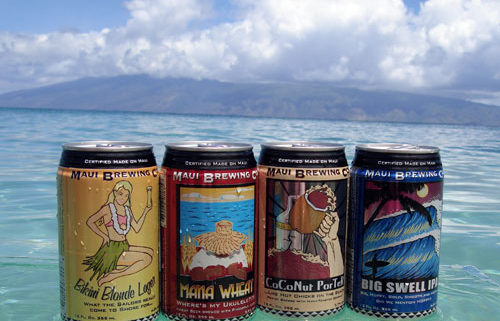 I have gone through phases of beer snobbery. I got sucked into uprising of craft brew beer while living in Southern California a few years back. I was a college graduate, too good for Natty Light; now I smell my beer before I drink it, “Does it have good head?”

Some of my best friendships and paddling connections have been made with other paddlers and teams over a good, cold beer after a race. I think many of you can say, “Yes, you’re right. I met [you] after [Pailolo] while drinking a Bikini Blonde or Big Swell IPA.”

Maui Brewing Co has been a sponsor and supporter of the Pailolo Challenge from the beginning. They open up their Brew Pub in Kahana for our crew check in/registration day every year. Food and beverage discounts run throughout the day for our racers. MBC also provides all the beer for the after party on Moloka’i. With celebrating our 10th Anniversary, we have ordered 10 ADDITIONAL cases of MBC beer for YOU! (Don’t worry, if you don’t drink, we have you covered as well with some MBC Root Beer which is equally delicious.)